The sun was blazing as we hurriedly made our way through the labyrinth of streets, leading us to the iconic Meenakshi Amman Temple. The temple is the most popular among all Madurai attractions — a good enough reason to let ourselves get burnt by the sun. We wiped our sweats trickling down our cheeks and continued walking. The pleasant fragrance of Jasmine flowers filled the air, mixed with the smell of hot, steaming Jalebis that the street shopkeeper skillfully placed in the boiling oil. That’s the scene of Madurai in the morning as we walked to the heart of Madurai.

As we stepped into the temple compound, the grand architecture and intricate decoration was a striking sight that I could not stop marvelling at. The 600-year-old temple still stood tall, with 14 gopurams and the tallest tower reaching more than 50 m. Every corner of the temple was meticulously designed and decorated with geometric designs, flowers, and religious symbols. The 1000-pillar hall drew gasps of awe from us as we felt so tiny as compared to those massive pillars. 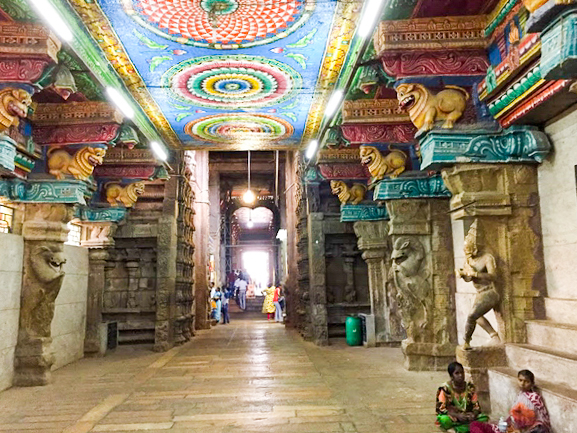 Just outside Meenakshi Amman Temple, we stumbled upon Puthu Mandapam that was buzzing with locals. The 500-year-old market was still as vibrant as it would have been in the past. We were lost in the labyrinth of shops, selling anything from fabrics to wooden toys. Although we didn’t buy anything in the end, it was nice to see the various items on sale here. 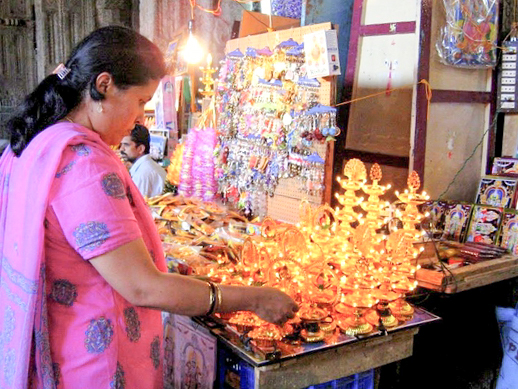 Thirumalai Nayakkar Mahal – The most beautiful palace in Tamil Nadu 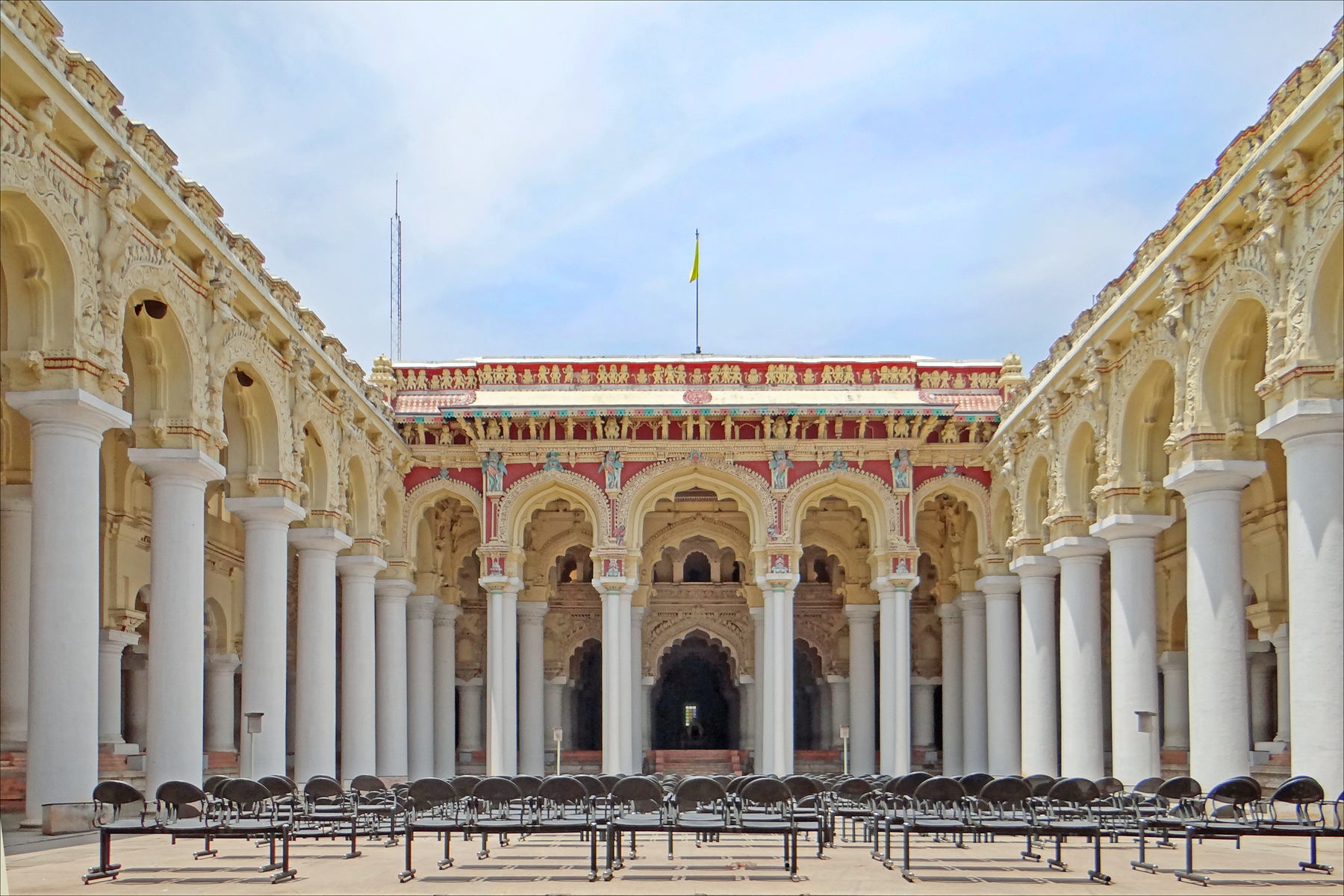 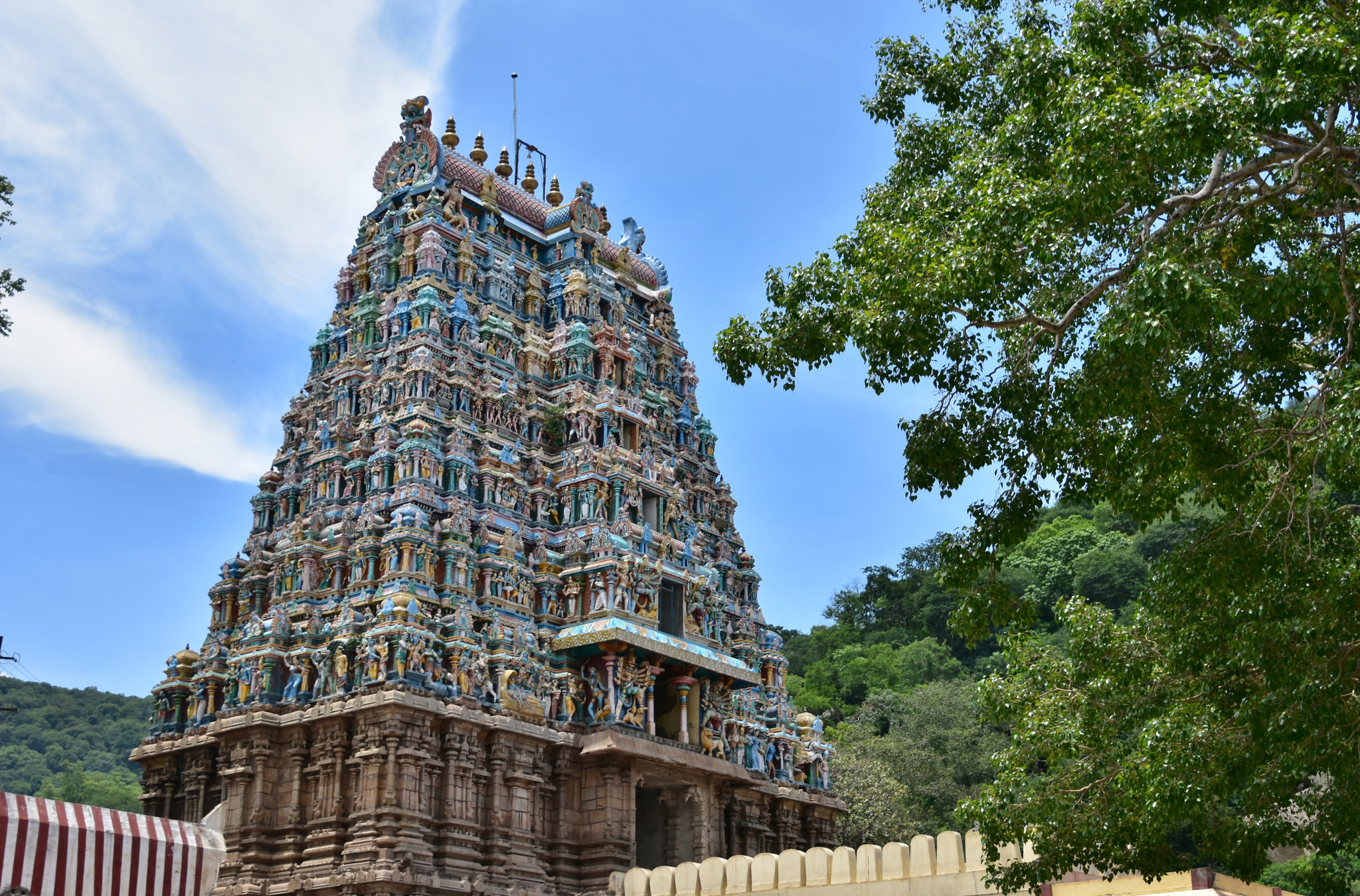 We got too excited to explore Madurai that we just skipped our lunch. We always feel so amazed by the old temples because we can learn and appreciate the legacy left behind by the rulers. Our next destination was an ancient Vishnu temple called Alagar Koyil. As we were walking past the gate of the temple, we could hear a sweet rendition of Vishnu Sahasranamam by M. S. Subbulakshmi being played in a shop selling souvenirs. How many know that the ‘M’ in the name of Bharat Ratna M. S. Subbulakshmi stands for Madurai?

With scenic hills in the background, Alagar Koyil stood still, far away from the buzzing crowd of the city. We made sure that we didn’t miss paying the water spring here a visit. The locals considered the water to be holy and powerful in curing illnesses.

We found ourselves overwhelmed with emotions of pure love and patriotism when we visited the site dedicated to the father of the nation, Mahatma Gandhi. The Gandhi Memorial Museum in Madurai is one of the 5 Gandhi Museums in India, chronicling his life through an extensive collection of artefacts, pictures, and letters. Something that intrigued us the most was his letter to Adolf Hitler. We had never expected to see an interaction between the two figures.

Another sight that moved us to tears was his blood-stained garment at the time of his assassination. We left the place feeling strangely connected to him and somewhat grateful to the peace in our country. There is a sacrifice in everything, and his was for our nation. 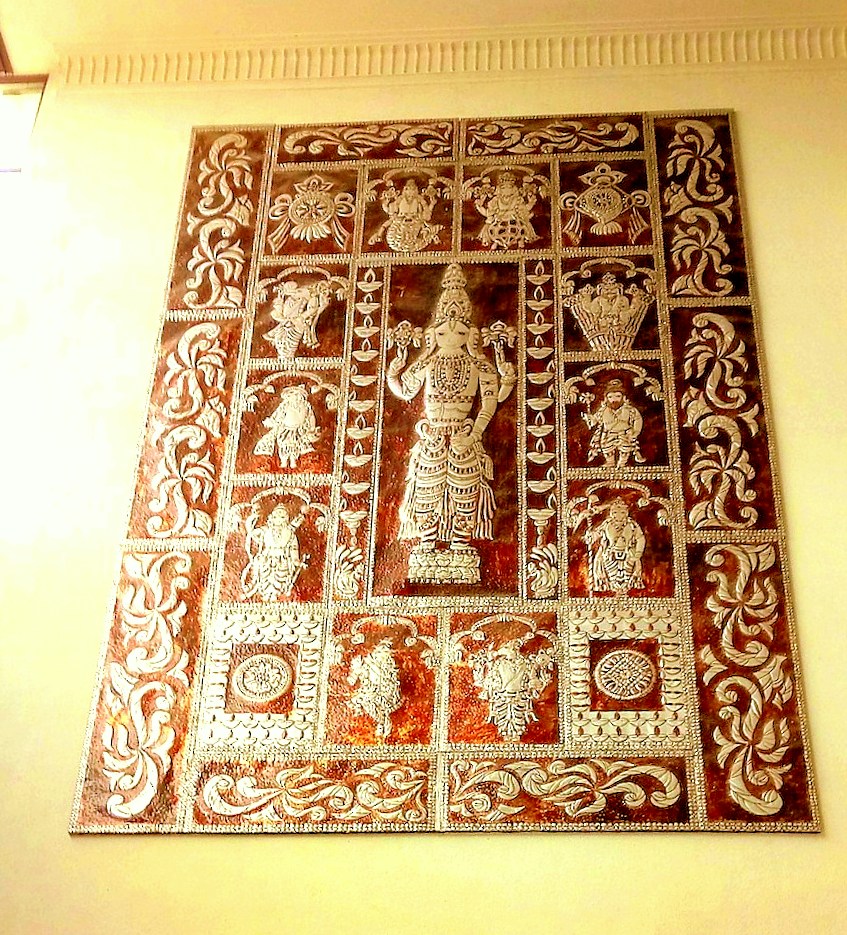 Madurai has several options for travellers of any budgets. During our visit here, we stayed at the Regency Madurai and had a lovely experience there. Besides the cosy furniture and bedroom, we loved this hotel for its strategic location. The hotel is only 10 minutes away from Meenakshi Amman Temple and 20 minutes away from the airport. 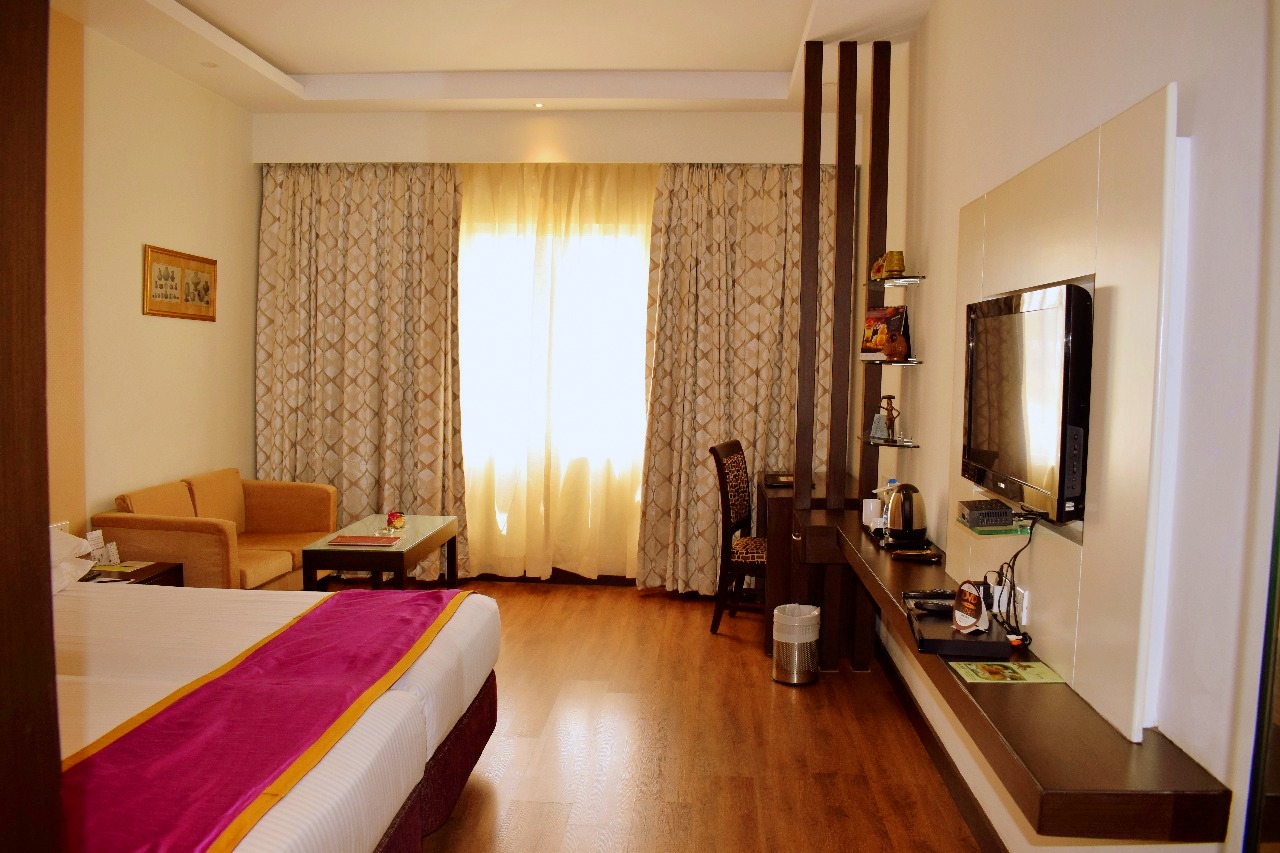 Indulge in the popular food of Madurai

From the soft, chewy idlis to crispy and fluffy dosas, Madurai food has an acquired taste and aroma. Of course, we couldn’t resist the temptation of Kothu Parotta, easily found in any restaurants in Madurai. We even grabbed a few from small shops along the road. 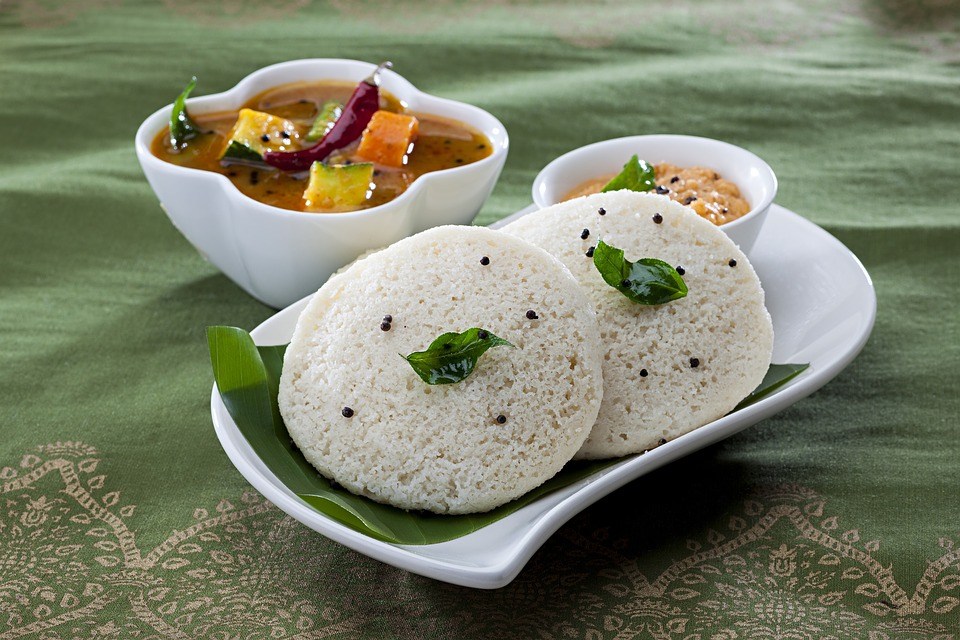 We also enjoyed some spicy Chettinad cuisine, especially when we could end our meal with Jigarthanda, and exotic dessert that translates to “coolant for the heart”.

Jigarthanda is a cold beverage that is available in almost every nook and corner of Madurai. Made of milk, almond, gum, sugar, and sarsaparilla, the drink is usually topped with ice cream. Our favourite shop in Madurai would be Murugan Idli for its hot steaming idlis and a refreshing glass of Jigarthanda.

Our experiences in Madurai had left an indelible mark on our minds. The quaint town was very much different from the hustling and bustling big cities. We had vowed that we would be back — and it might be sooner than expected!

Summer time brings the hot and sunny days, making us want to hide in our living room until the sun sets. While that surely sounds relaxing, imagine checking out the view of majestic Mahals and Qillas from your balcony, or maybe the splendour of Taj Mahal. Why not go for a weekend galore and unwind… Continue reading 7 Smashing Weekend Getaways From New Delhi